Get to know the 70-year old actor Steven Seagal, before he got famous (e.g. Under Siege ). IMDB reports The 44th Annual Golden Globe Awards (TV Special) was Steven Seagal's first TV appearance in 1987. In 1988 he starred as Nico Toscani in his first movie Above the Law. His home town is Lansing, Michigan, USA . His parents SamuelSeagal & Patricia Seagal are of German, Jewish, English, Dutch, ethnicity. Steven Seagal was born on April 10, 1952 on a Thursday. 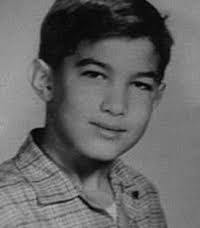 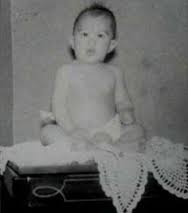 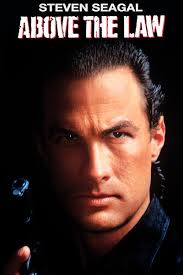 Steven Seagal interview The Arsenio Hall Show 1991 Part 1 Share your real life experiences with Steven Seagal here and rate your meeting! Correct our wiki/bio - is he not gay or straight or of different heritage? Let us know!