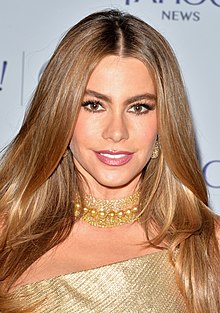 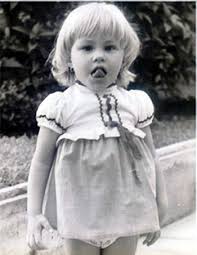 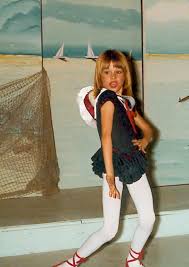 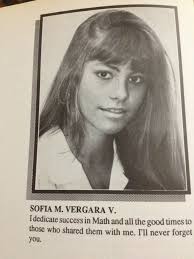 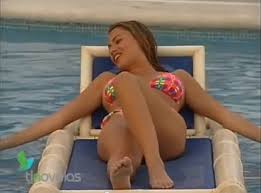 Sofia Vergara en Late Night con Chris Rock (2003) Share your real life experiences with Sofia Vergara here and rate your meeting! Correct our wiki/bio - is she not gay or straight or of different heritage? Let us know!