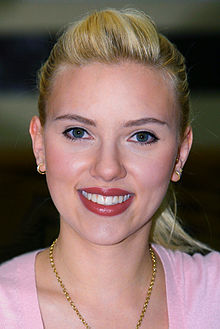 Get to know the 38-year old actress Scarlett Johansson, before she got famous (e.g. Lost in Translation; Match Point; The Avengers ). IMDB reports Jet 7 (TV Series) was Scarlett Johansson's first TV appearance in 1996. In 1994 she starred as Laura Nelson in her first movie North. Her home town is New York City, New York, USA . Her parents Karsten Johansson & Melanie Sloan are of Jewish, Danish, Swedish, ethnicity. Scarlett Johansson was born on November 22, 1984 on a Thursday. 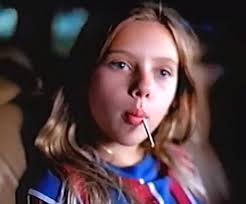 FLASHBACK: A 13-Year-Old Scarlett Johansson on Horseback Riding Lessons: ‘I Didn’t Know What I