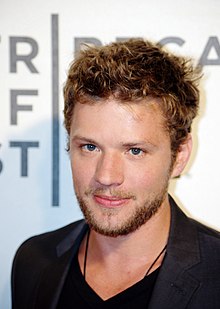 Get to know the 47-year old actor, writer, Ryan Phillippe, before he got famous (e.g. I Know What You Did Last Summer, Little Boy Blue and Cruel Intentions.). IMDB reports The 1998 Annual ShoWest Awards was Ryan Phillippe's first TV appearance in 1998. In 1992 he starred as Billy Douglas in his first movie One Life to Live. His home town is New Castle, Delaware, U.S.. His parents Richard Phillippe & Susan Phillippe are of German, English, ethnicity. Ryan Phillippe was born on September 10, 1974 on a Tuesday.

One Life to Live