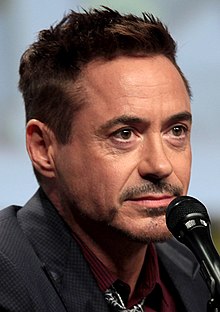 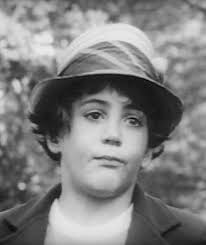 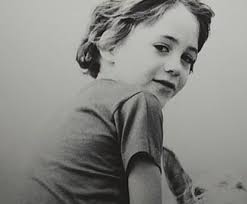 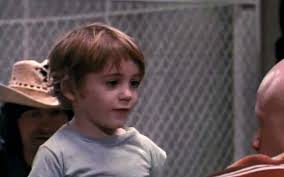 FLASHBACK: Robert Downey Jr. is Incredibly Bashful in 1987 Interview: 'Actors are so Insecure' Share your real life experiences with Robert Downey JR here and rate your meeting! Correct our wiki/bio - is he not gay or straight or of different heritage? Let us know!