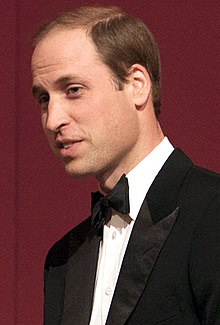 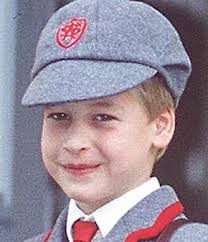 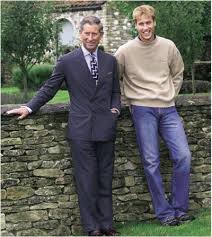 My Mother Diana Views: 6,466,897 Share your real life experiences with Prince William here and rate your meeting! Correct our wiki/bio - is he not gay or straight or of different heritage? Let us know!