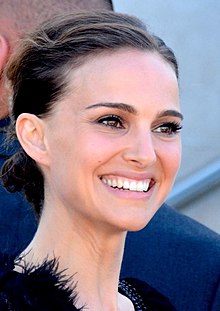 Get to know the 41-year old actress Natalie Portman, before she got famous (e.g. Mathilda Lando in Leon, Black Swan). IMDB reports HBO First Look was Natalie Portman's first TV appearance in 1994. In 1994 she starred as Mathilda in her first movie Léon: The Professional. Her home town is Jerusalem, Israel. Her parents Avner Hershlag & Shalley Stevens are of Jewish ethnicity. Natalie Portman was born on June 9, 1981 on a Tuesday. 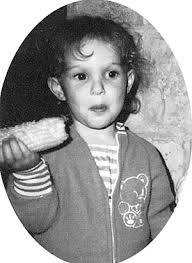 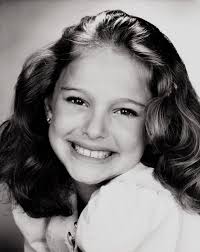 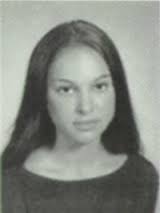 Natalie Portman Audition Tape - Leon: The Professional
- Read: Celebrity Audition Tapes You Will Never Forget
Share your real life experiences with Natalie Portman here and rate your meeting! Correct our wiki/bio - is she not gay or straight or of different heritage? Let us know!