Get to know the 54-year old actress Naomi Watts, before she got famous (e.g. Rachel on The Ring; King Kong). IMDB reports The Rosie O'Donnell Show was Naomi Watts's first TV appearance in 2002. In 1986 she starred as Leo's Girlfriend in her first movie For Love Alone. Her home town is Shoreham, Kent, England, UK . Her parents Peter Watts & Myfanwy Edwards are of English, Welsh, ethnicity. Naomi Watts was born on September 28, 1968 on a Saturday. 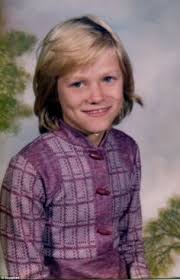 Naomi Watts Interview | Screen Test | The New York Times Share your real life experiences with Naomi Watts here and rate your meeting! Correct our wiki/bio - is she not gay or straight or of different heritage? Let us know!