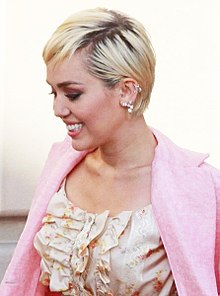 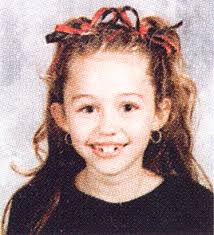 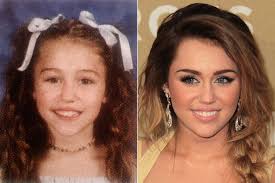 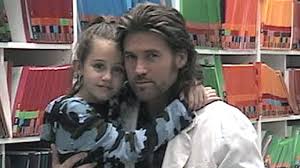 Miley Cyrus' Audition Tape for Hannah Montana
- Read: Celebrity Audition Tapes You Will Never Forget
Share your real life experiences with Miley Cyrus here and rate your meeting! Correct our wiki/bio - is she not gay or straight or of different heritage? Let us know!