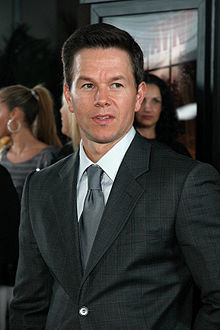 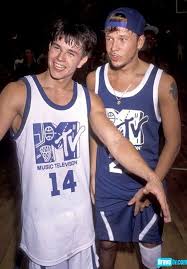 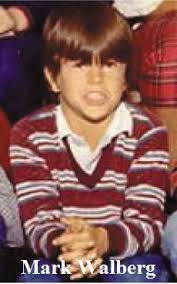 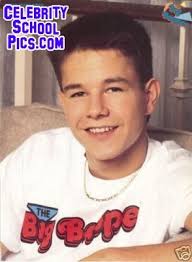 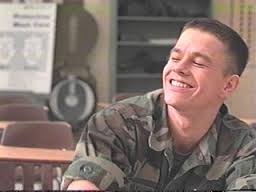 Marky Mark & Dani Behr Interview The Word 1992 Mark Wahlberg Share your real life experiences with Mark Wahlberg here and rate your meeting! Correct our wiki/bio - is he not gay or straight or of different heritage? Let us know!