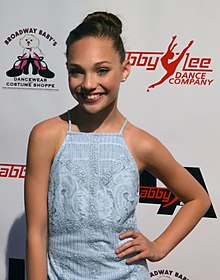 Get to know the 19-year old dancer Maddie Ziegler, before she got famous (e.g. Dance Moms, So You Think You Can Dance Season 13). IMDB reports Live to Dance was Maddie Ziegler's first TV appearance in 2011. Her home town is Pittsburgh, Pennsylvania, USA. Her parents Kurt Ziegler & Melissa Gisoni are of German, Italian, Polish, ethnicity. Maddie Ziegler was born on September 30, 2002 on a Monday. 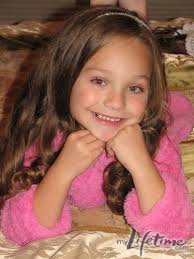 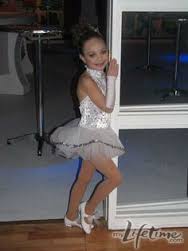 Sia - Chandelier (Official Video) Views: 1,598,084,546 Share your real life experiences with Maddie Ziegler here and rate your meeting! Correct our wiki/bio - is she not gay or straight or of different heritage? Let us know!