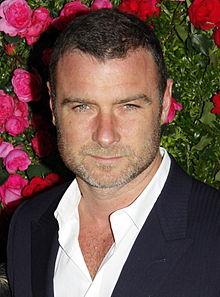 Get to know the 56-year old actor, director, Liev Schreiber, before he got famous (e.g. Once Upon A Time In El Paso). IMDB reports Rebels with a Cause: The Story of the American Football League (TV Movie documentary) was Liev Schreiber's first TV appearance in 1995. In 1994 he starred as Owens in his first movie Janek: The Silent Betrayal. His home town is San Francisco, California, U.S.. His parents Heather (née Milgram) & Tell Carroll Schreiber are of German, French, Scottish, Norwegian, Welsh, Swiss, ethnicity. Liev Schreiber was born on October 4, 1967 on a Wednesday.

INTERVIEW - Liev Schreiber and Naomi Watts. Liev on why h...