Get to know the 25-year old actress, , Lia Marie Johnson, before she got famous (e.g. Terry The Tomboy, My Music). IMDB reports When Weather Changed History was Lia Marie Johnson's first TV appearance in 2008. In 2009 she starred as Cheerleader in her first movie Tim and Eric Awesome Show, Great Job! . Her home town is Wahiawa, Hawaii, USA. She is of American ethnicity. Lia Marie Johnson was born on November 23, 1996 on a Saturday. 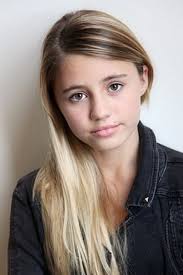 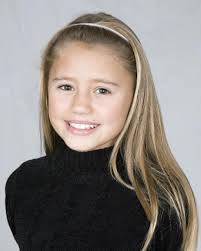 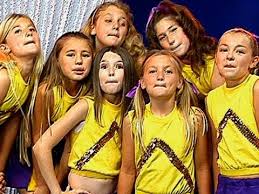