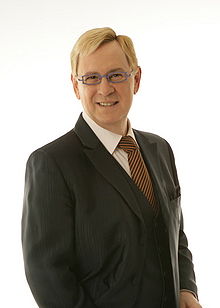 Get to know the 71-year old actor, musician, politician, Koen Crucke, before he got famous (e.g. Samson en Gert). IMDB reports Klasgenoten (TV Series documentary) was Koen Crucke's first TV appearance in 1990. In 1977 he starred as Derde Herder in his first movie De eerste nowel. His home town is Ghent. He is of Belgian ethnicity. Koen Crucke was born on February 11, 1952 on a Monday.

Koko Flanel (1990) Views: 141,702 Share your real life experiences with Koen Crucke here and rate your meeting! Correct our wiki/bio - is he not gay or straight or of different heritage? Let us know!