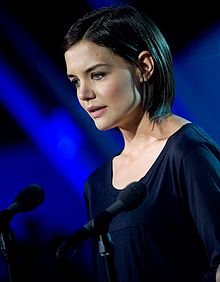 Get to know the 44-year old actress Katie Holmes, before she got famous (e.g. Dawson's Creek). IMDB reports MTV New Year's Eve 1998 was Katie Holmes's first TV appearance in 1998. In 1997 she starred as Libbets Cassey in her first movie The Ice Storm. Her home town is Toledo, Ohio, United States. Her parents Martin Holmes Sr. & Kathleen Stothers are of German, Irish, English, ethnicity. Katie Holmes was born on December 18, 1978 on a Monday. 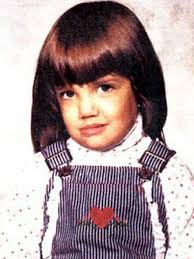 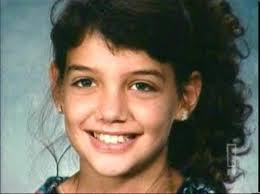 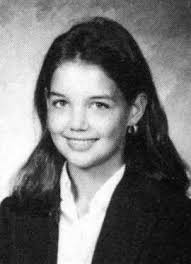 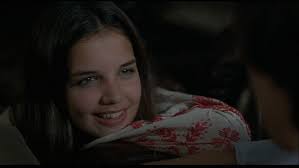 Katie Holmes interview 2000 Share your real life experiences with Katie Holmes here and rate your meeting! Correct our wiki/bio - is she not gay or straight or of different heritage? Let us know!