Get to know the 42-year old actor Josh Hartnett, before he got famous (e.g. Pearl Harbour, 30 Days of Night). IMDB reports Unmasking the Horror was Josh Hartnett's first TV appearance in 1998. In 1998 he starred as John in his first movie Halloween H20: 20 Years Later. His home town is St. Paul, Minnesota, U.S.. His parents Daniel Thomas Hartnett & Wendy Anne are of German, Irish, Norwegian, Swedish, ethnicity. Josh Hartnett was born on July 21, 1978 on a Friday.
Center map 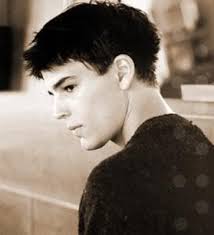 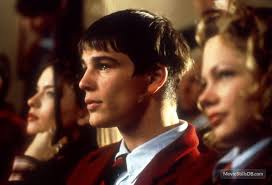 Josh Hartnett on Letterman Share your real life experiences with Josh Hartnett here and rate your meeting! Correct our wiki/bio - is he not gay or straight or of different heritage? Let us know!