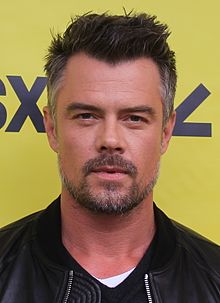 Get to know the 48-year old actor Josh Duhamel, before he got famous (e.g. All My Children" and "Win A Date With Tad Hamilton). IMDB reports The 27th Annual Daytime Emmy Awards was Josh Duhamel's first TV appearance in 2000. In 2002 he starred as Richard Reed in his first movie Ed. His home town is Minot, North Dakota, United States. His parents Larry Duhamel & Bonnie L Kamper are of German, French, Irish, Canadian, English, Norwegian, ethnicity. Josh Duhamel was born on November 14, 1972 on a Tuesday. 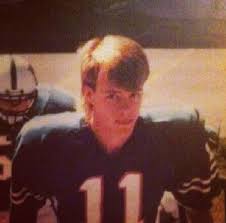 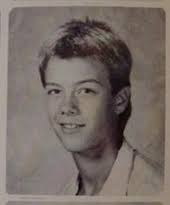 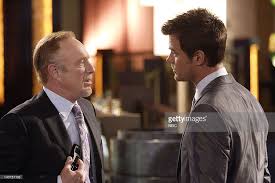 JOSH DUHAMEL - FIRST 'KELLY' INTERVIEW Share your real life experiences with Josh Duhamel here and rate your meeting! Correct our wiki/bio - is he not gay or straight or of different heritage? Let us know!