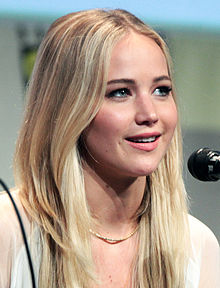 Get to know the 31-year old actress Jennifer Lawrence, before she got famous (e.g. Winter's Bone, X-Men: First Class, The Hunger Games, Silver Linings Playbook. ). IMDB reports Moving Pictures Live was Jennifer Lawrence's first TV appearance in 2010. In 2006 she starred as Mascot in her first movie Monk. Her home town is Louisville, Kentucky, USA . Her parents Gary Lawrence & Karen Koch are of German, Irish, Scottish, English, ethnicity. Jennifer Lawrence was born on August 15, 1990 on a Wednesday. 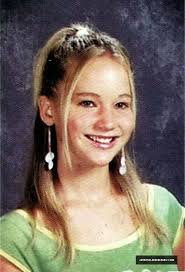 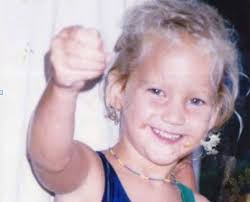 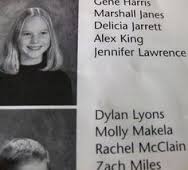 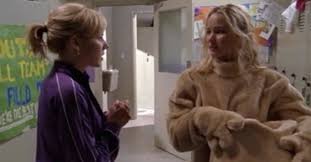 Jennifer Lawrence audition for "Enclosure"/"Lullaby" movie.
- Read: Celebrity Audition Tapes You Will Never Forget
Share your real life experiences with Jennifer Lawrence here and rate your meeting! Correct our wiki/bio - is she not gay or straight or of different heritage? Let us know!