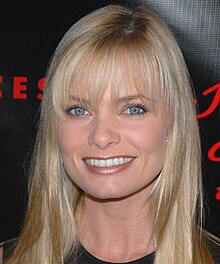 Get to know the 43-year old actress Jaime Pressly, before she got famous (e.g. Not Another Teen Movie, My Name is Earl). IMDB reports Hollywood Squares (TV Series) was Jaime Pressly's first TV appearance in 2000. In 1997 she starred as Allison Wade in her first movie The Journey: Absolution. Her home town is Kinston, North Carolina, USA. Her parents James L Pressly & Brenda Sue are of French, English, Welsh, ethnicity. Jaime Pressly was born on July 30, 1977 on a Saturday. 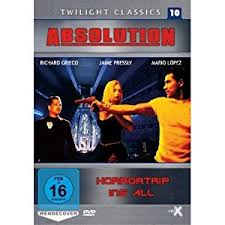 Jaime Pressly - [Jan-2001] - interview Share your real life experiences with Jaime Pressly here and rate your meeting! Correct our wiki/bio - is she not gay or straight or of different heritage? Let us know!