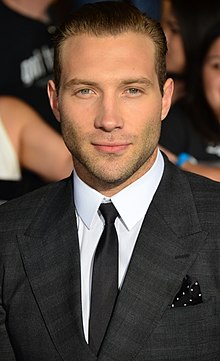 Get to know the 35-year old actor, model, Jai Courtney, before he got famous (e.g. Spartacus: Blood and Sand (2010)). IMDB reports The Project was Jai Courtney's first TV appearance in 2012. In 2005 he starred as Alex in his first movie Boys Grammar. His home town is Sydney, New South Wales, Australia. He is of British, Italian, ethnicity. Jai Courtney was born on March 15, 1986 on a Saturday.