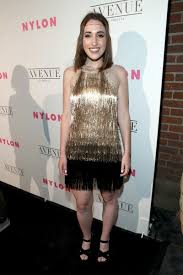 Jay and Silent Bob Strike Back

Kevin Smith & Harley Quinn Smith Chat About Yoga Hosers | Comic Con 2016 | MTV Share your real life experiences with Harley Quinn Smith here and rate your meeting! Correct our wiki/bio - is she not gay or straight or of different heritage? Let us know!