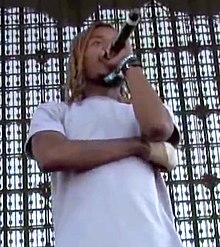 Fetty Wap Talks Debut Album, Partying, Gives $100 to Fans, And More! (Full Interview) | BigBoyTV Share your real life experiences with Fetty Wap here and rate your meeting! Correct our wiki/bio - is he not gay or straight or of different heritage? Let us know!