Get to know the 37-year old actress Emily Beecham, before she got famous (e.g. Into the Badlands). IMDB reports The Secret Diary of the Holocaust was Emily Beecham's first TV appearance in 2009. In 2006 she starred as Rachel Aldred in her first movie Bon Voyage. Her home town is Manchester, Greater Manchester, England. She is of British, American, ethnicity. Emily Beecham was born on April 30, 1984 on a Monday. 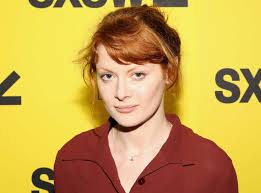 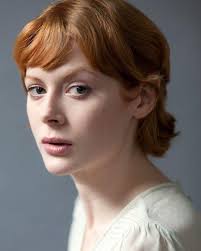 Rose Byrne Shows Off Her American Accent Share your real life experiences with Emily Beecham here and rate your meeting! Correct our wiki/bio - is she not gay or straight or of different heritage? Let us know!