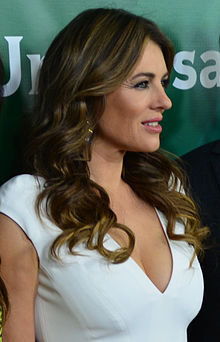 Get to know the 57-year old actress Elizabeth Hurley, before she got famous (e.g. Vanessa Kensington on Austin Powers). IMDB reports The Clothes Show (TV Series documentary) was Elizabeth Hurley's first TV appearance in 1994. In 1987 she starred as Marietta in her first movie Aria. Her home town is Basingstoke, Hampshire England UK. Her parents Roy Leonard Hurley & Angela Mary are of French, Irish, English, ethnicity. Elizabeth Hurley was born on June 10, 1965 on a Thursday. 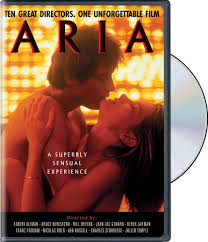 ELIZABETH HURLEY (YOUNG) - DAVID LETTERMAN SHOW, 1995 (259) Share your real life experiences with Elizabeth Hurley here and rate your meeting! Correct our wiki/bio - is she not gay or straight or of different heritage? Let us know!