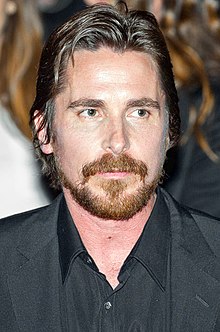 Get to know the 49-year old actor Christian Bale, before he got famous (e.g. Empire Of the Sun, The Big Short, Jungle Book). IMDB reports The China Odyssey: 'Empire of the Sun', a Film by Steven Spielberg was Christian Bale's first TV appearance in 1987. In 1986 he starred as Alexei in his first movie Anastasia: The Mystery of Anna. His home town is Haverfordwest, Pembrokeshire, Wales. His parents David Bale & Jenny James are of German, English, ethnicity. Christian Bale was born on January 30, 1974 on a Wednesday. 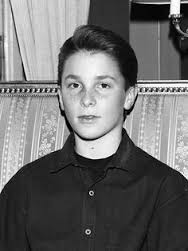 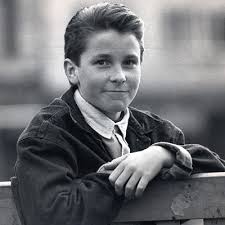 Anastasia: The Mystery of Anna 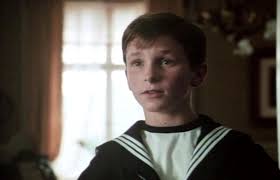 Christian Bale | First interview to ET [December 1987] Share your real life experiences with Christian Bale here and rate your meeting! Correct our wiki/bio - is he not gay or straight or of different heritage? Let us know!