Get to know the 38-year old musician Bruno Mars, before he got famous (e.g. Doo-Woops & Hooligans). IMDB reports Front Runners (TV Series) was Bruno Mars's first TV appearance in 1992. His home town is Honolulu, Hawaii, USA . His parents Pete Hernandez & Bernadette Hernandez are of Jewish, Filippino, ethnicity. Bruno Mars was born on October 8, 1985 on a Tuesday. 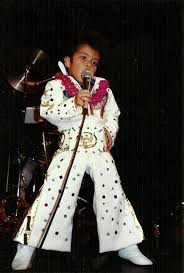 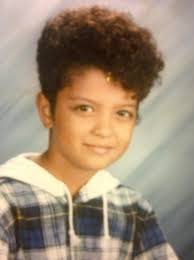 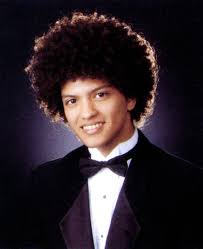 Little Bruno, 4 year old Bruno Mars with Pauly Shore. Share your real life experiences with Bruno Mars here and rate your meeting! Correct our wiki/bio - is he not gay or straight or of different heritage? Let us know!