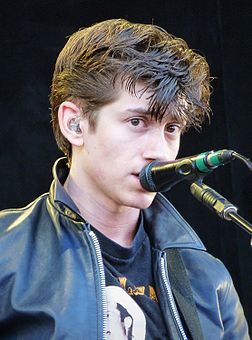 Get to know the 34-year old musician Alex Turner, before he got famous (e.g. Lead singer and guitarist from Arctic Monkeys). IMDB reports Saturday Night Live was Alex Turner's first TV appearance in 2006. His home town is High Green, Sheffield, England. His parents David Turner & Penelope A. Turner are of Scottish, English, ethnicity. Alex Turner was born on January 6, 1986 on a Monday. 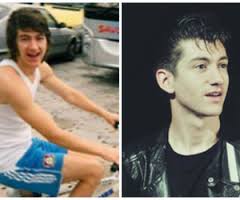 Alex Turner released "I Bet You Look Good on the Dancefloor", from the album Whatever People Say I Am, That's What I'm Not in 17/10/2005.

The Arctic Monkeys interview by Leonieke Daalde Share your real life experiences with Alex Turner here and rate your meeting! Correct our wiki/bio - is he not gay or straight or of different heritage? Let us know!