A new crop of contestants will be introduced to us on The Voice UK’s second season premiere tonight, but what of last year’s lot?

Whilst we’re not entirely sure what happened to the likes of the super-talented Ruth Brown, Jaz Ellington and David Julien, we do know what became of these memorable characters.

Who do you miss most?

Leanne Mitchell
Last year’s winner Leanne, mentored by Tom Jones, struggled in the immediate aftermath of her victory when her single ‘Run To You’ stalled at No45 in the charts. She’s been plotting her album release ever since, and will finally release it in May. Earlier this year she released an acoustic version of her track ‘If I Knew Then’, which is thought to be the LP’s lead single. It is not known whether or not she will perform on one of The Voice UK’s live shows.

Tyler James
Mentored by will.i.am, Tyler finished second last year and secured a record deal. His single ‘Single Tear’ crept into the Top 40, as did its follow-up ‘Worry About You’ in February 2013. The album, A Place I Go, has struggled somewhat and has peaked only at No47. 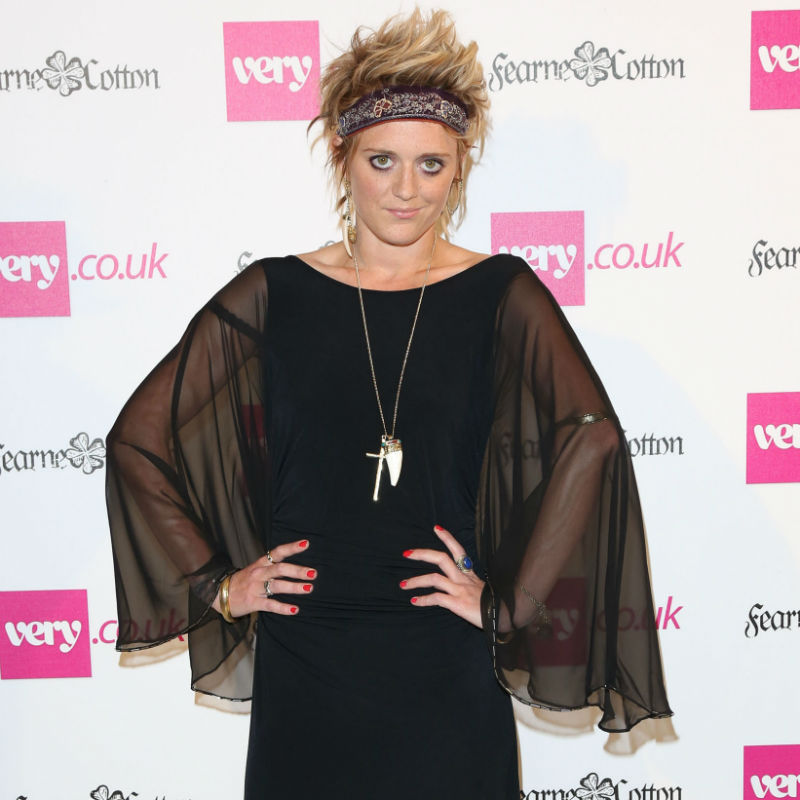 The Voice UK: Bo Bruce is gearing up to release her debut albums (WENN)

Bo Bruce
Bo had to deny several rumours that she was dating mentor Danny O’Donoghue on the show. Sadly she has lost her mother since last year’s series ended; her illness influenced Bo’s standout performance of Running Up That Hill on the show last year. Her debut album is out at the end of April.

Vince Kidd
Vince released a single entitled Sick Love at the back end of 2012, which charted at No198. He aims to drop his debut EP later this summer, after receiving the honour of supporting Cheryl Cole on her A Million Lights tour last autumn. 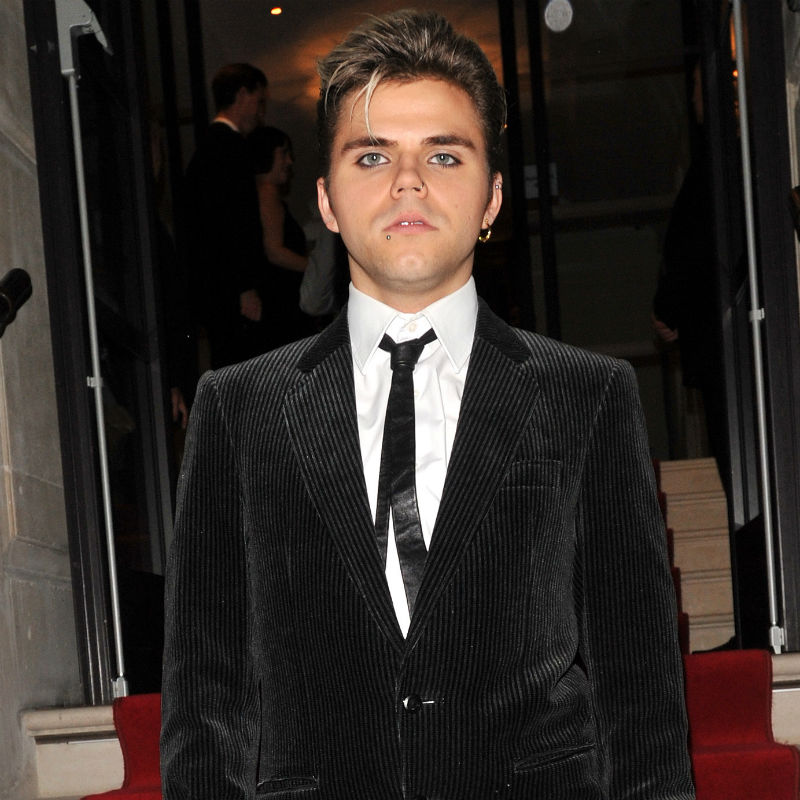 The Voice UK: Vince has already supported Cheryl Cole on her A Million Lights tour (WENN)

Max Milner
Max plans to release his debut album in 2013, after impressing crowds in London, Oxford and Sheffield with his Army Of Me tour late last year. He has a management deal with Twenty First Artists.

Becky Hill
Jessie J’s spunky protegee has had a productive time since leaving the show last year, and recently revealed on Twitter that she has signed a management deal and now aims to bag a record contract. She has worked with a string of impressive producers on new material, which is yet to be released. Ooh, she also slammed a fellow member of Jessie J’s team online late last year, but neglected to let slip who she was talking about…

Sam Buttery
The flamboyant member of Team Tom Jones may have been among the first casualties of last year’s live shows, but the star is now appearing in Taboo: The Musical, the Boy George jukebox show, in Brixton. It opened last September and closes this weekend.

Aleks Josh
Aleks has amassed an impressive-sized army of fans since his elimination last year, and bought out an EP late in 2012. He also got an enthusiastic reception for his single ‘Cruise’.