Anna Todd Drops Massive Hint About The Ending Of ‘After’

Anna Todd finally released the follow-up to her first After novel, After We Collided, this week, and as her army of fans will have already figured out, quite a lot of the book doesn’t match up to the Wattpad version, the original copy. And Anna now has another surprise for all you fans out there, with her exclusively revealing to us that she’s added some of the shock factor into the end of the entire series.

This year has been a whirlwind for Anna, with her not only releasing two out of four After books, but it was also confirmed that Paramount had bought the movie rights to the novel, so she’s going to be hitting the big screen very soon! Anna will be releasing the third book After We Fell on December 30, before following this up with the final novel After Ever Happy on February 15th and after her Wattpad fan fic, that’s loosely based on One Direction’s Harry Styles, racked up a whopping BILLION reads, no doubt the rest of the books are going to be worth a read. And by the sounds of it, she has some very exciting surprises in store. 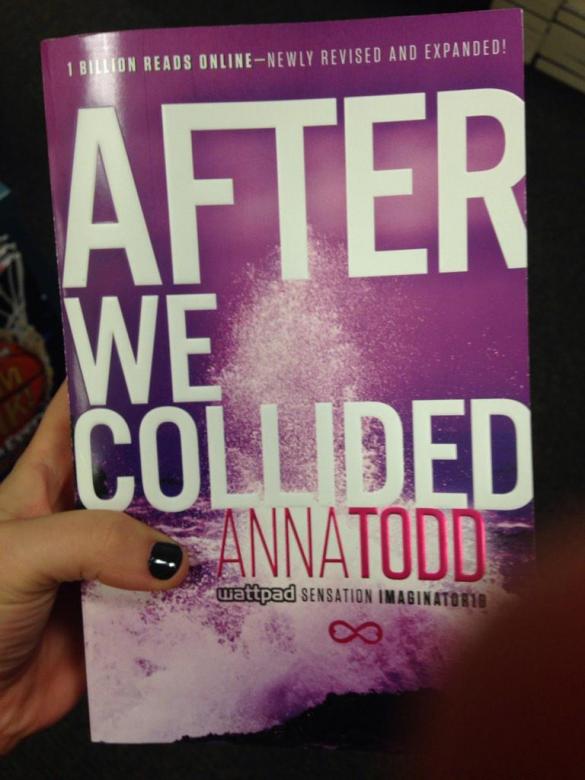 Anna’s second installment, After We Collided

The final chapter of After on Wattpad includes lead character Tessa basically agreeing to marry Hardin, who she has plenty of on and offs with throughout the book. However, will they actually end up tying the knot in the novel? When we quizzed her for a hint of what’s to come, she told us: “Just a little one! Hardin and Tessa have never been a traditional type of couple ;)” A WINK? Does that mean that they do actually get wed in Las Vegas? ARGH. She also added that there will be “lots of additions at the end” with “most of the loose ends being tied up.” Exciting stuff or what?

Anna has been hard at work promoting After this month, with her having countless book signings and interviews, but with the release dates being so close to one another, she’s basically going to be on a constant promo tour for the next few months. But she loves it! She told us of the crazy amount of fan attention that the book has gotten: “I can’t believe what started as a story to entertain myself on Wattpad has turned into all of this! I just got home from my first book tour recently and it was absolutely amazing. I love signing the books, it’s so exciting to see my readers in person. That’s my favorite part of all of this, seeing these amazing people who support me through all of this excitement!” 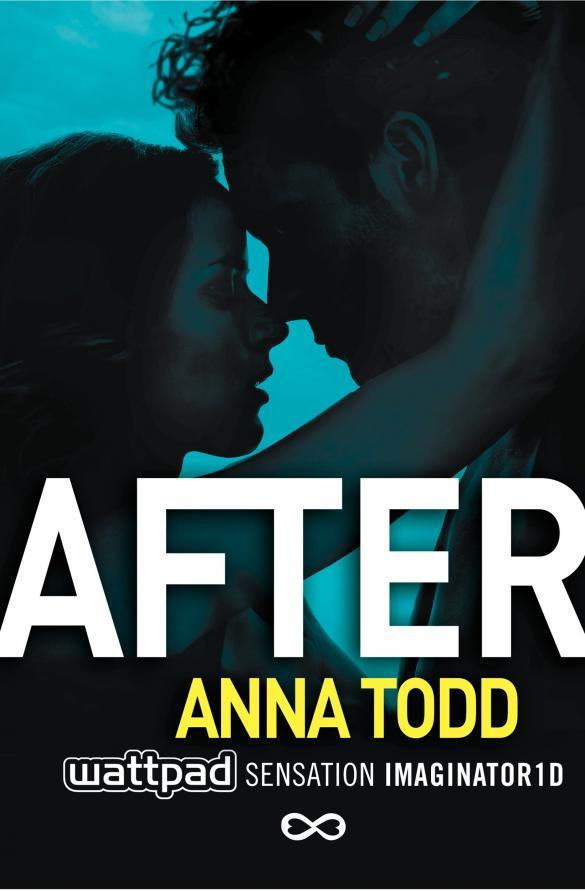 And like Tessa and Hardin, Anna has had her own Happy Ever After after getting married at 18. She said of her other half’s support: “My husband is so proud of me. He’s in the Army so he doesn’t get to travel much with me, but when I come home he’s the exact same so it’s really nice to have him so disconnected from all the other stuff so my life can still feel normal at home. I have been recognized in public but not that often, which is nice.”

But, with Anna’s face now being shared on Twitter hundreds of times a day by excited fans that have met her at book signings, no doubt this is still just the beginning for her! She’ll be getting recognised a LOT more, very soon.