Move over the nineties, we think it’s about time the naughties had a fashion revival and for proof go no further than the 2004 Teen Choice Awards, which is pretty much the pinnacle of fashion for the early years.

How many of these 2004 trends did you nail back in the day? 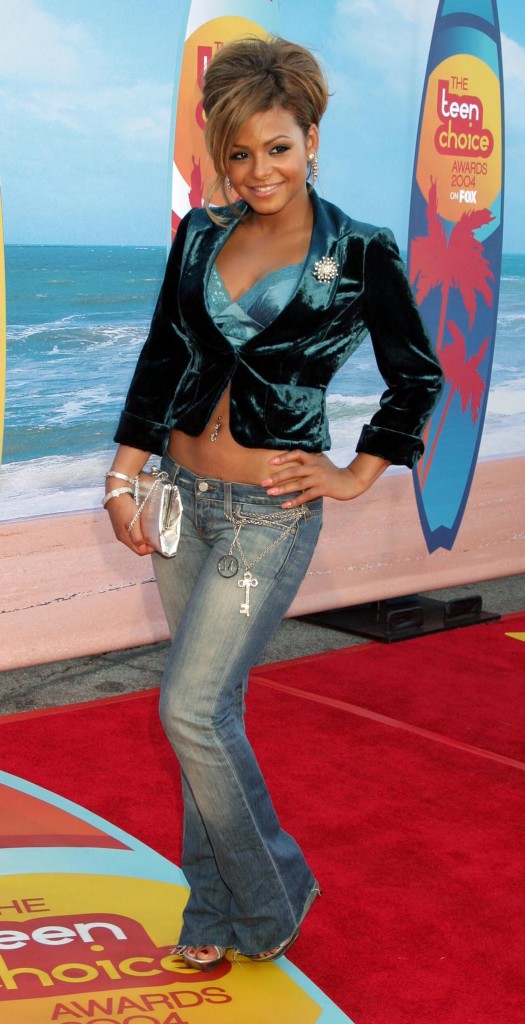 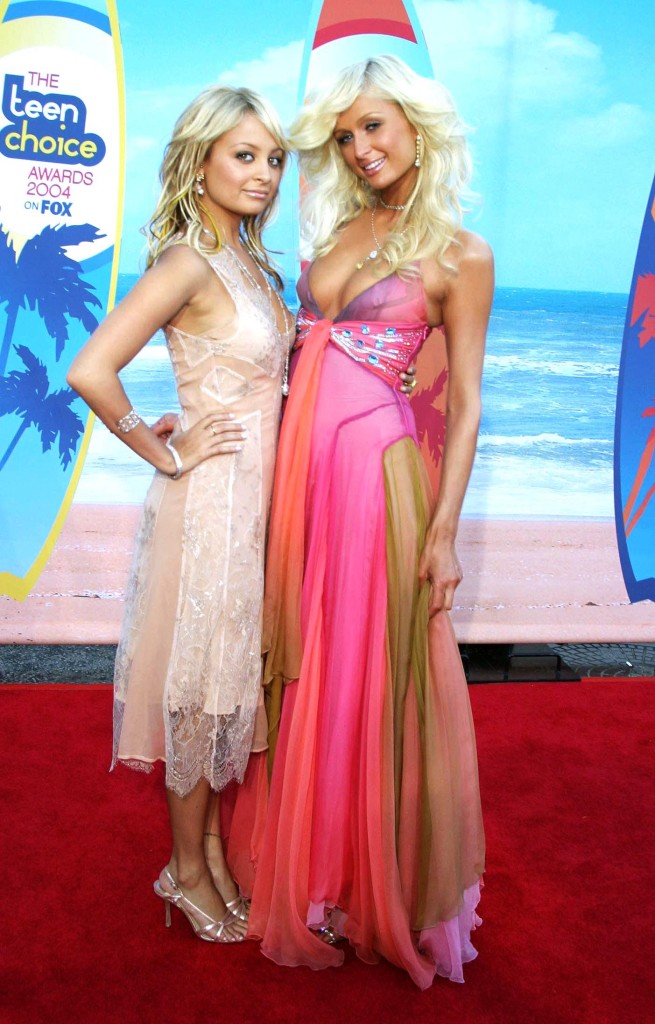 Nicole and Paris were EVERYTHING (WENN) 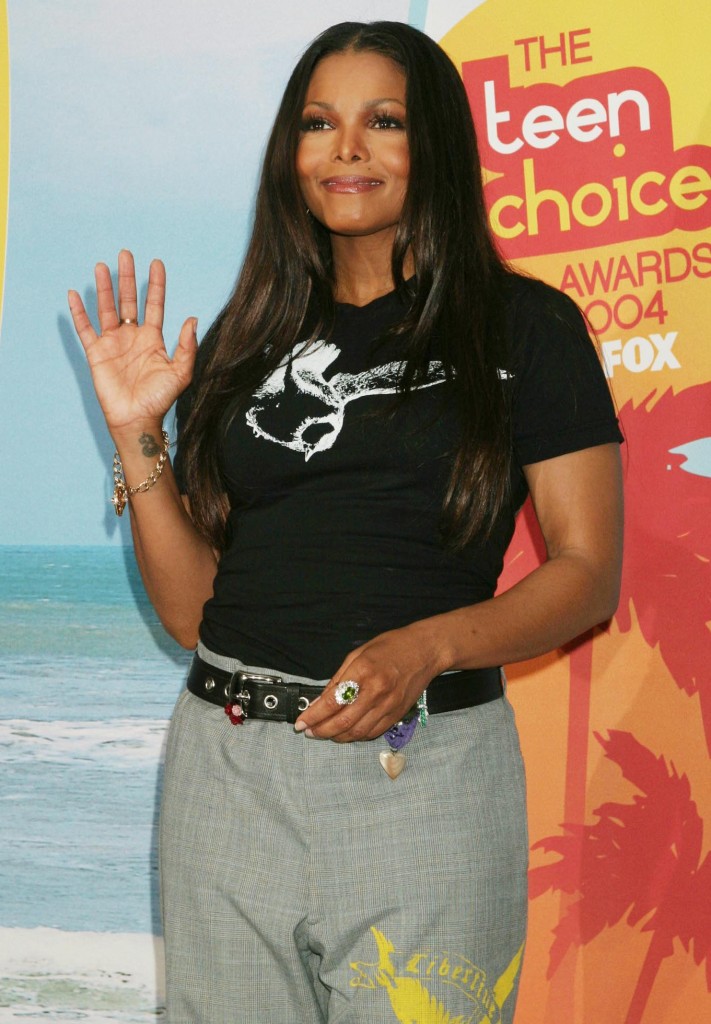 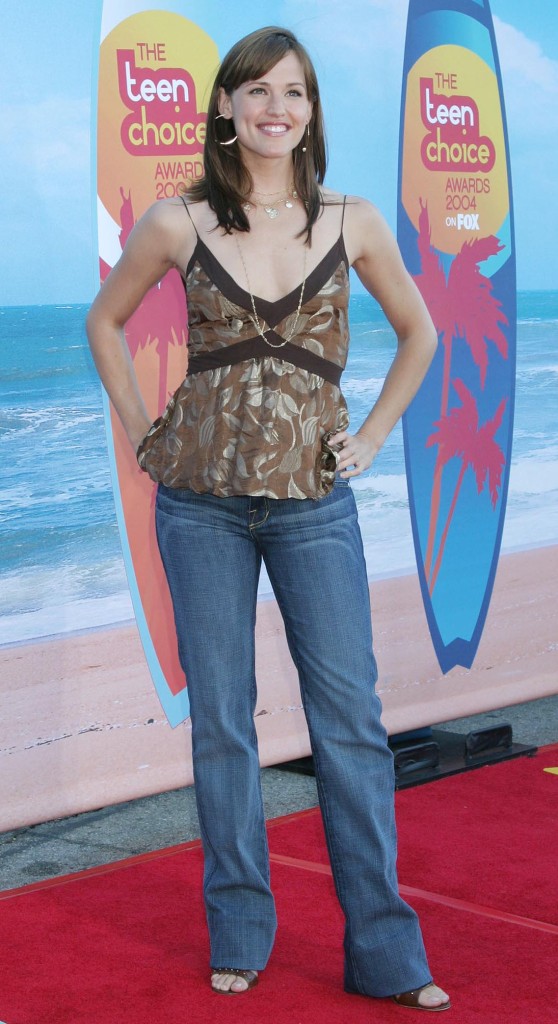 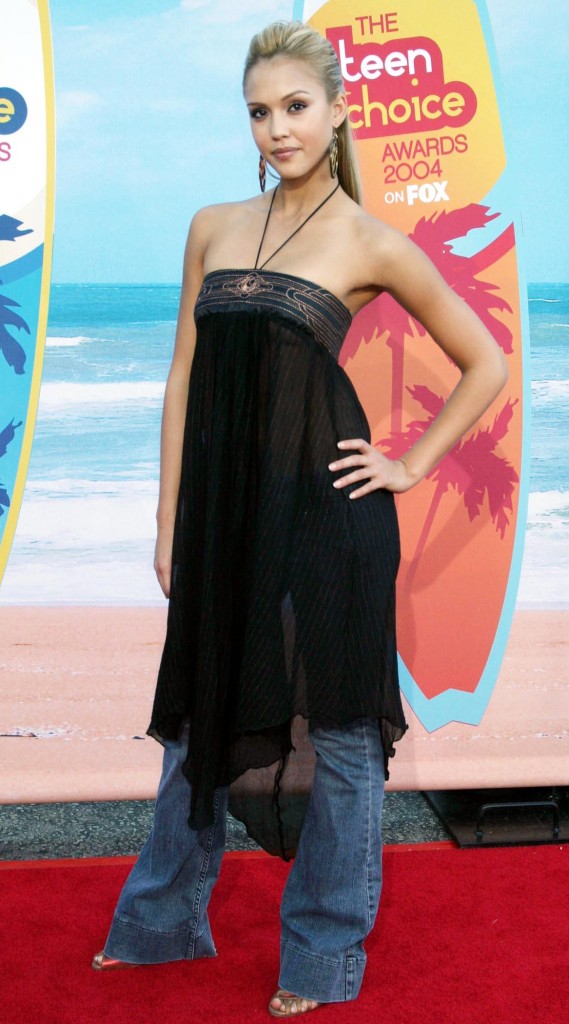 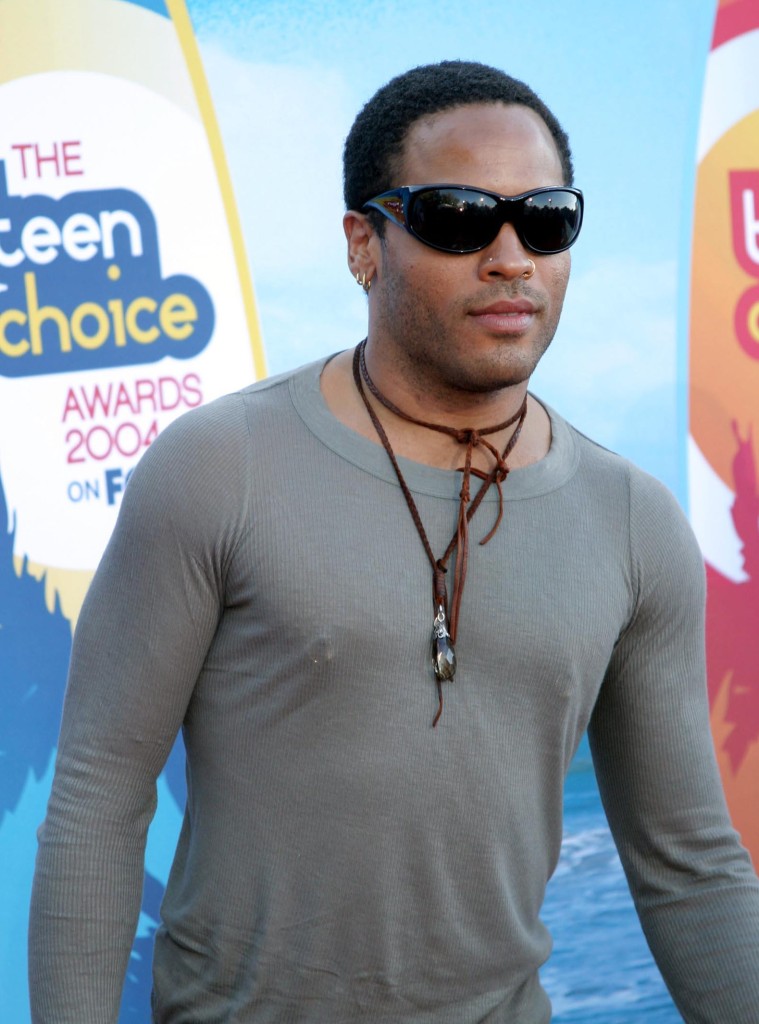 Tight grey top and leather necklace was so 2004 (WENN) 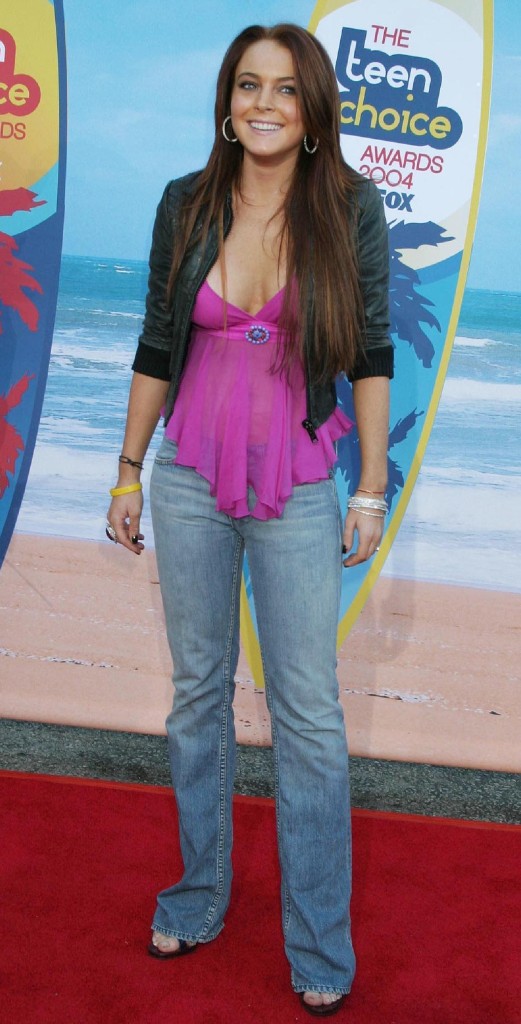 Lindsay Lohan before rehab and the DUIs (WENN) 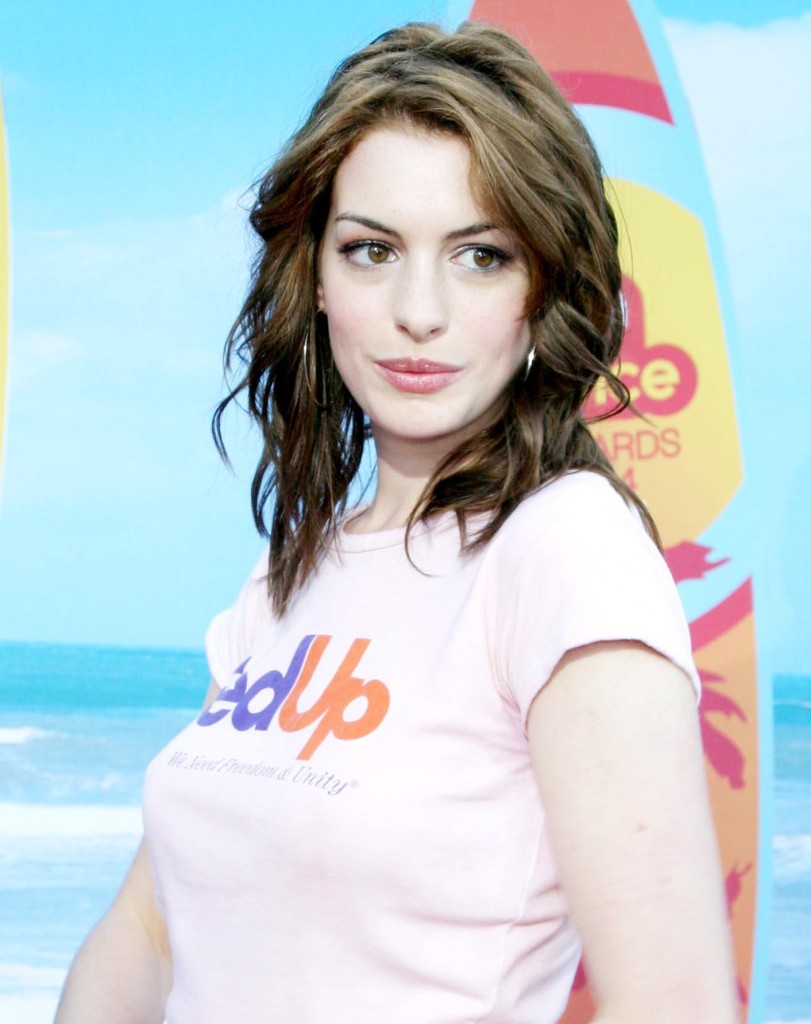 Anne Hathaway in a baby pink t, we all had one of them right? (WENN) 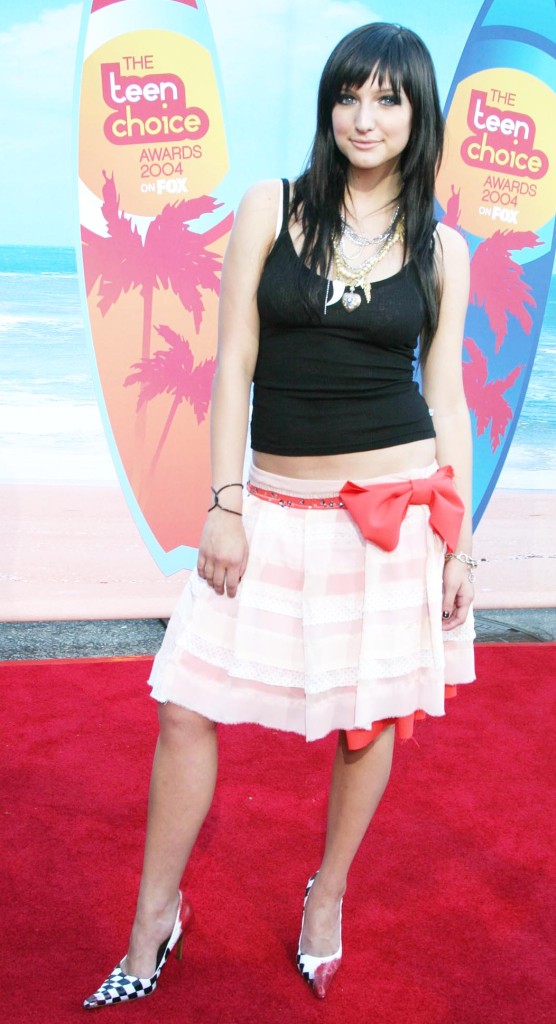 This could only be 2004 from Ashlee Simpson (WENN) 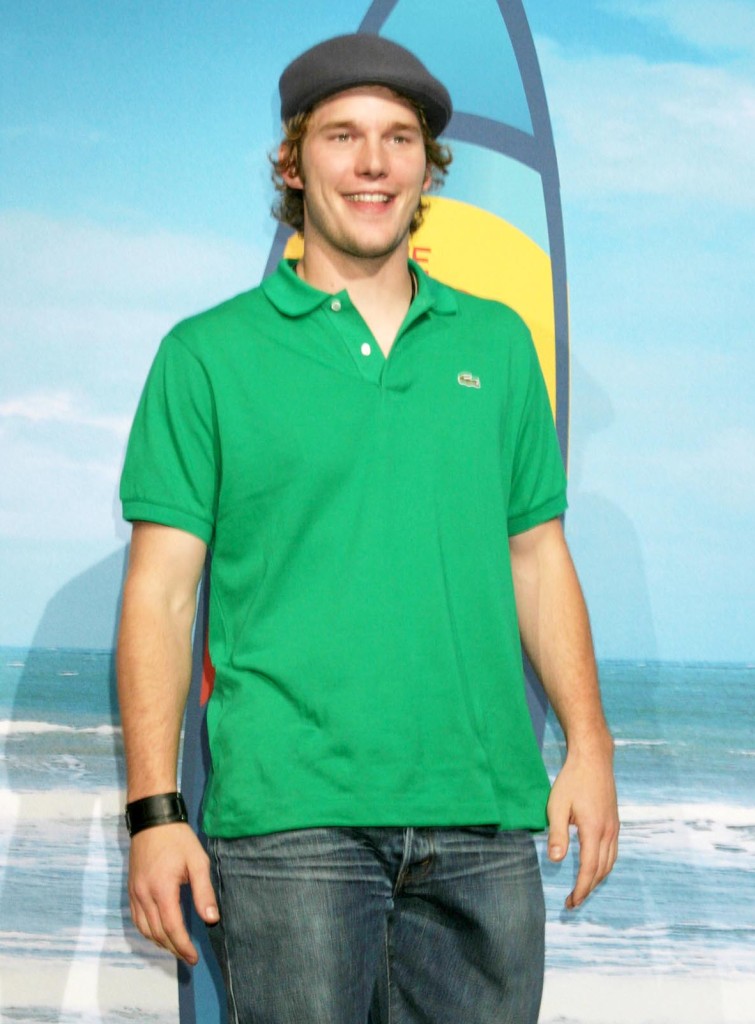 We almost don’t believe it, but this is Chris Pratt (WENN) 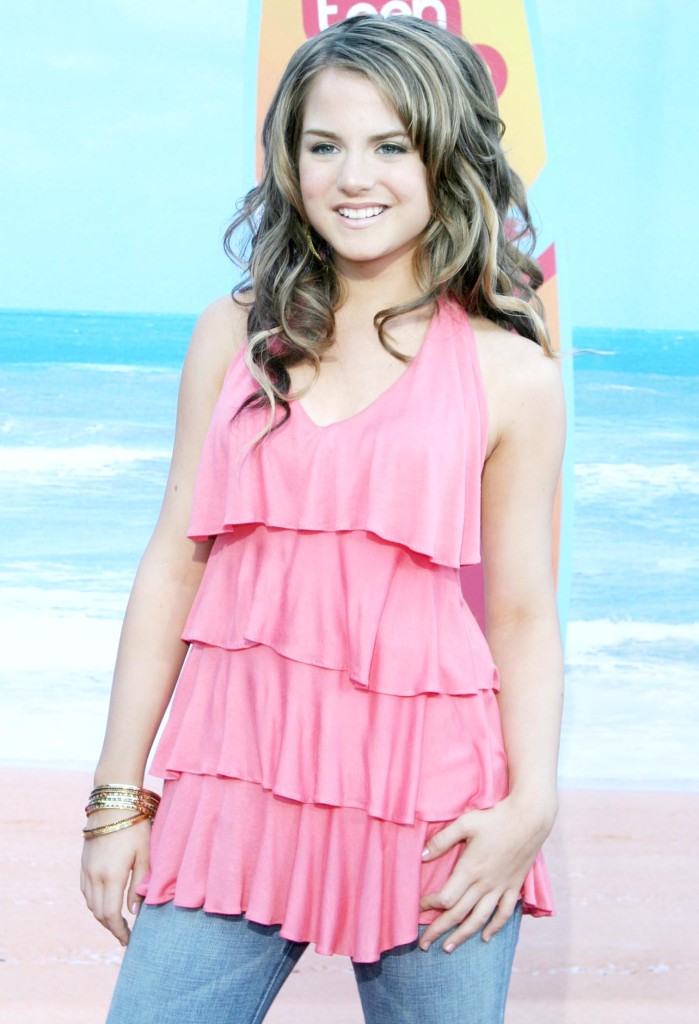 JoJo rocks that layered top look, we must’ve had about 10 of these tops (WENN)

10. Everything the cast of the O.C. ever wore 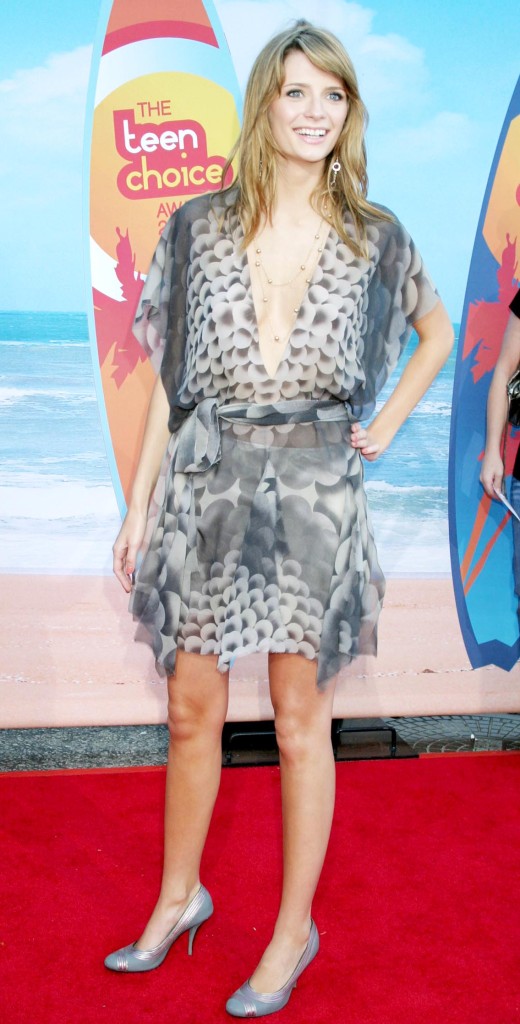 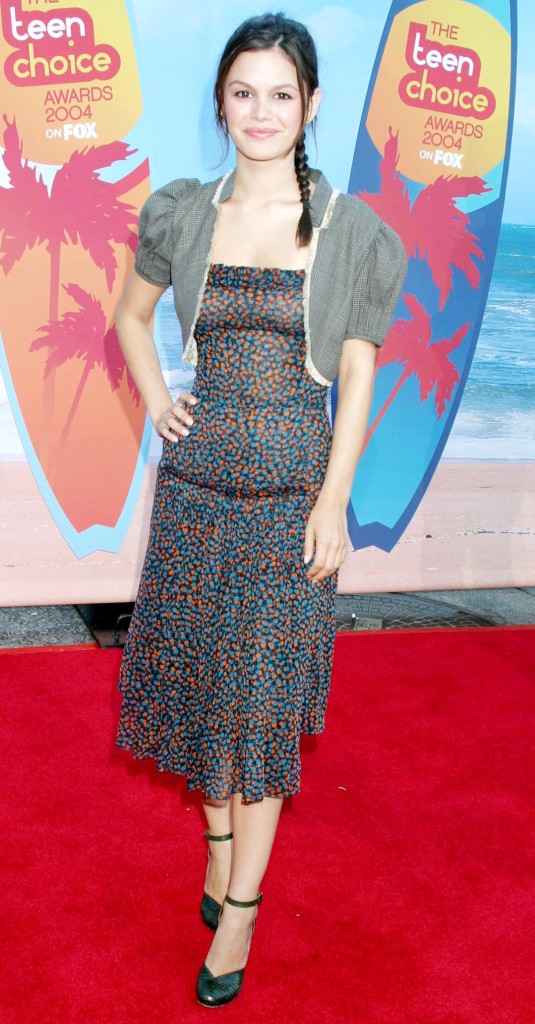 As was Rachel Bilson, who played BFF Summer. They clearly dug the floaty dress look (WENN)