After weeks of speculation as to whether or not 19 Kids and Counting star Jessa Duggar was sporting a baby bump, fans finally got their answer on Tuesday: Jessa is pregnant! She, along with her husband of five months, Ben Seewald, announced via People magazine that they are expecting their first child.

“We are so excited. The due date is November first, our [first] wedding anniversary,” Jessa told the magazine on Tuesday.

Fans began to notice that the normally svelte 23-year-old reality star was getting a tiny tummy about a month ago, but Jessa and Ben did not confirm that Jessa was pregnant until Tuesday. She told People that she has gained weight to keep the morning sickness associated with the pregnancy at bay. 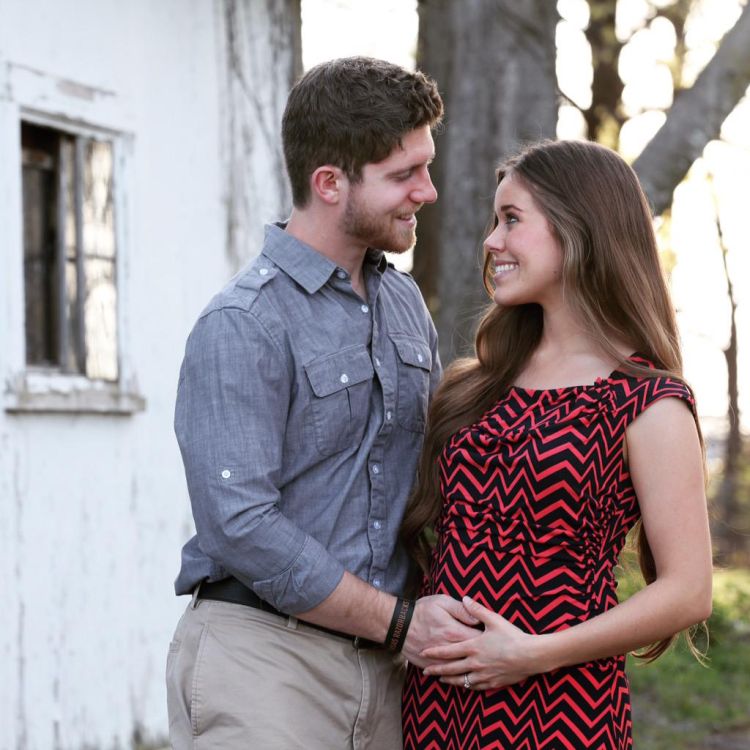 Jessa and Ben have confirmed that they’re expecting. (Twitter)

Although this is the first pregnancy for Jessa, having babies is nothing new in her extra-large family. Her parents, Jim Bob and Michelle Duggar, famously have 19 children. Jessa’s older sister, Jill, recently gave birth to her first child, Israel, with whom she got pregnant with almost immediately after her wedding to Derick Dillard in June 2014. However, Jessa said that she is not trying to keep up with her very fertile family.

“I am not comparing, not worrying about what could happen, we are just getting prepared,” she said. “I think having this first year together to share our lives, just the two of us, has been special. We are definitely excited to be parents.”

Jill congratulated the couple via Twitter on Tuesday, telling Jessa and Ben that “babies are such a blessing!” 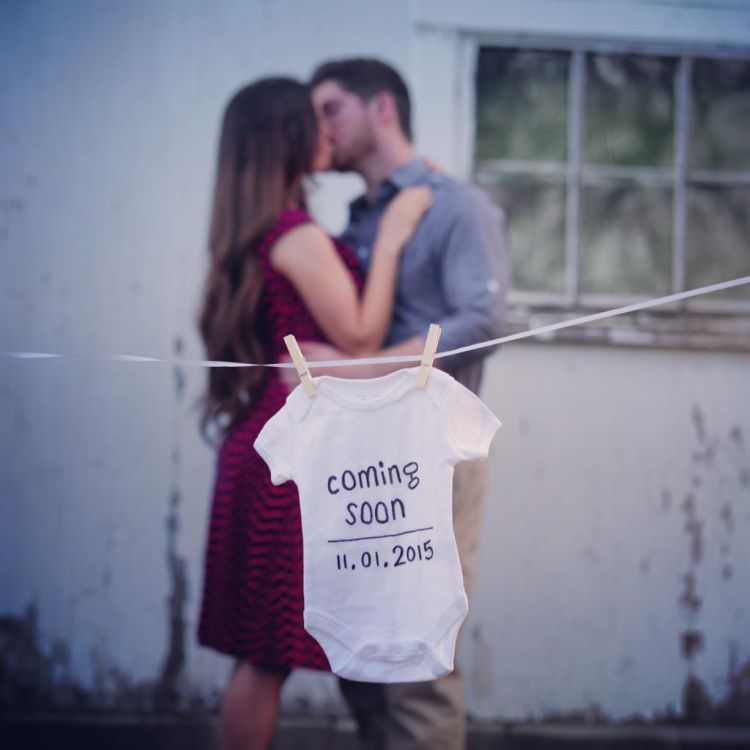 Jessa and Ben announced the pregnancy with maternity photos. (Twitter)

Jessa and Ben have expressed interest in adopting children, in addition to having biological kids. However, the couple must be married at least two years to start adoption proceedings.

“Our hearts haven’t changed on adoption,” Jessa told the magazine. “We are still making plans [to adopt].”

“We are trying to take it one day at a time,” 19-year-old Ben added. “We pray every night that God helps us be good parents.”