16 Hollywood stars who smell as bad as Robert Pattinson

Hollywood stars might look the part but apparently they don’t always smell the part. While you might expect your favourite celebs (Robert Pattinson, cough cough) to bathe in tubs made of gold, turns out some of them don’t actually bathe at all and sometimes go WEEKS without showering. Ew.

Check out these celebrity soap-dodgers…

The Twilight star reportedly stunk up the set of New Moon, with one insider claiming, “He stinks. I mean, it’s awful. He never showers, and it drives people on the set crazy. He completely reeks.” The stinky allegations are supported by Rob’s previous admission that he doesn’t have “a sense of personal hygiene or styling or anything.” Still, he’s not alone in Hollywood when it comes to a lax attitude to cleanliness. 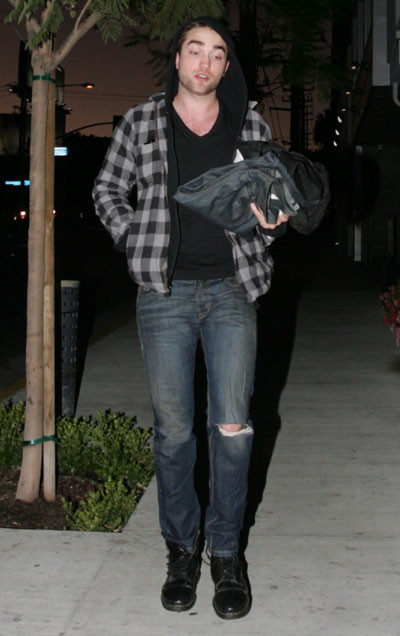 Despite his enduring heartthrob status, Brad was once voted one of the world’s unsexiest men because of the hideous stench that allegedly follows him around. 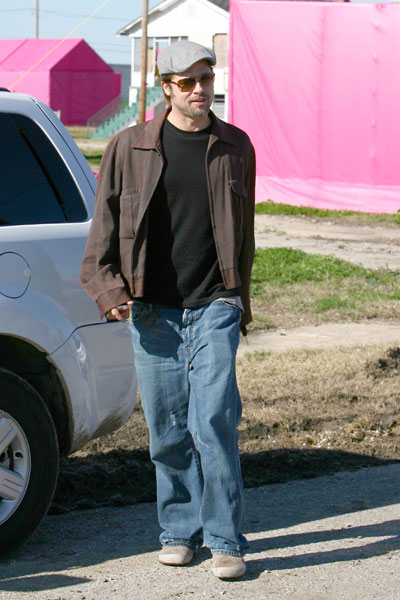 David Arquette apparently found his ex-wife Courteney’s armpit stench attractive: “Courteney may be pretty, but if she’s not on top of it, she smells like a truck driver and I like it.” That’s devotion! 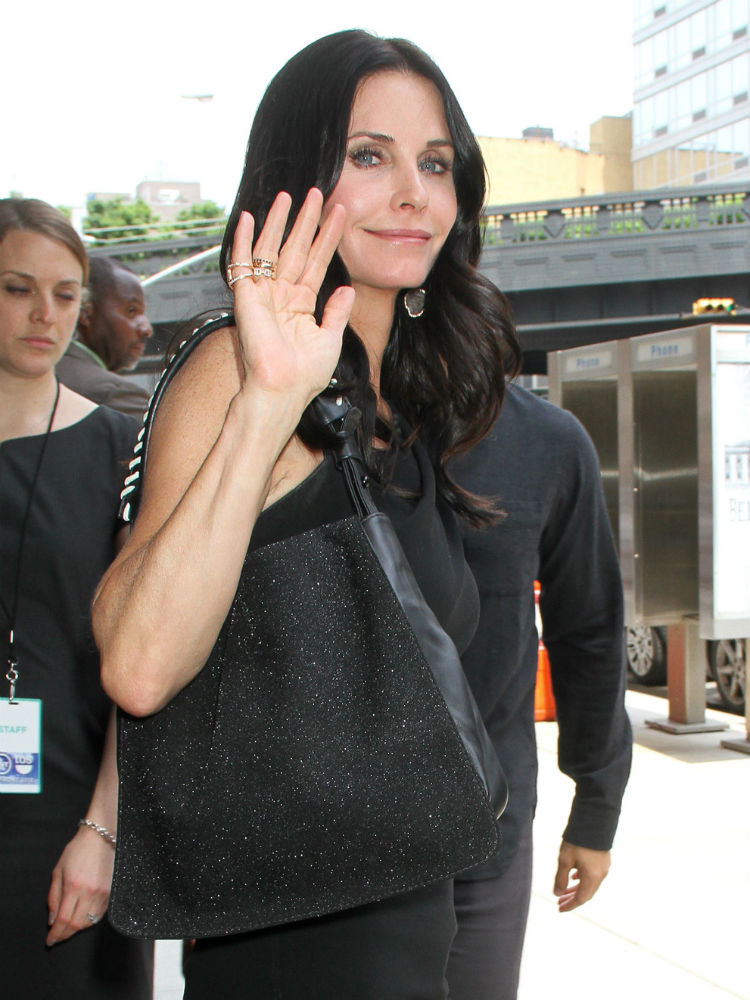 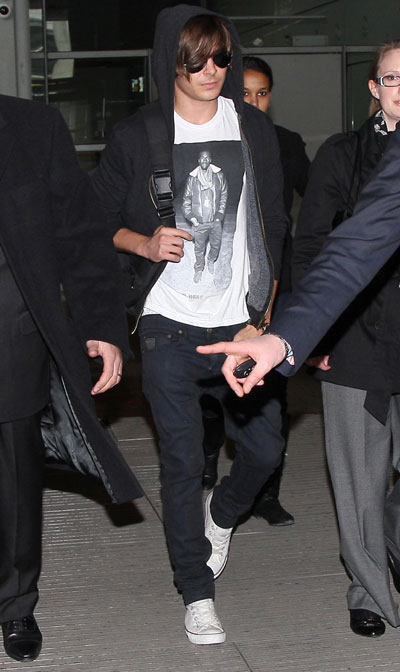 Cameron has encouraged rumours that she smells with her numerous sweaty public appearances and by saying this: “I have a new philosophy. I always wear whatever I’m wearing, the same outfit, for four days, and then I never wear it again.”

The original soap-dodger, Johnny has openly admitted he doesn’t like to shower too often. Allegedly didn’t brush his teeth for weeks to add some authenticity to Jack Sparrow’s rotten nashers. 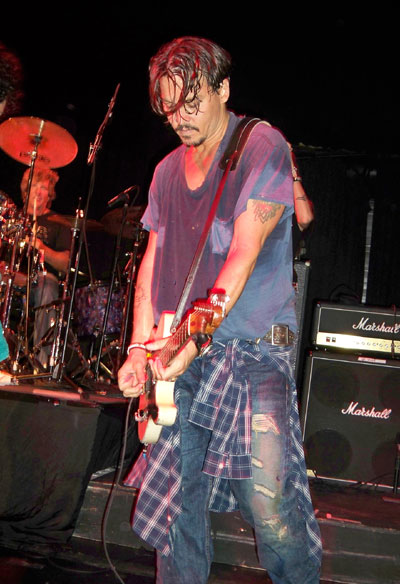 The Gossip Boys may be perfectly groomed as their characters Nate and Chuck but the roomies are said to live like slobs in real life. An insider who has apparently been invited into the hotel they called home says: “It stinks! Those boys are slovenly and have garbage and clothes everywhere.” 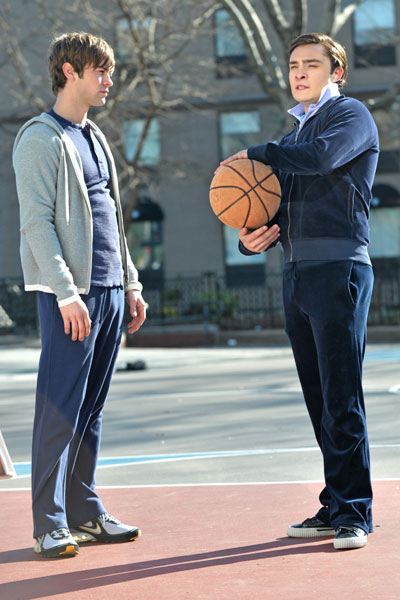 Russell’s pungent aroma was outed by acid-tongued Joan Rivers who commented: “He has a body odour problem. I prefer to sit downwind of him at showbiz bashes.” The Aussie is also said to have got up the nose of his co-stars on occasion. 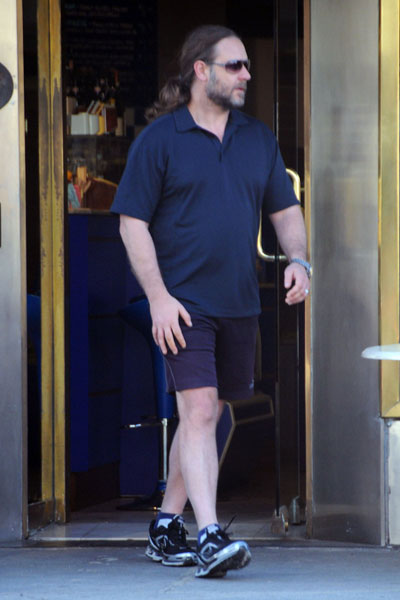 A former security guard of the actress claimed that her eco ideals resulted in an unholy odor: “Julia is a total hippie. She’ll go days without showering. She likes to save water-she’s really green. And she likes the smell of her natural oils. She also says that she can’t wash her hair too often because it’s so dry. She may have a point there, but she often gets musty.” 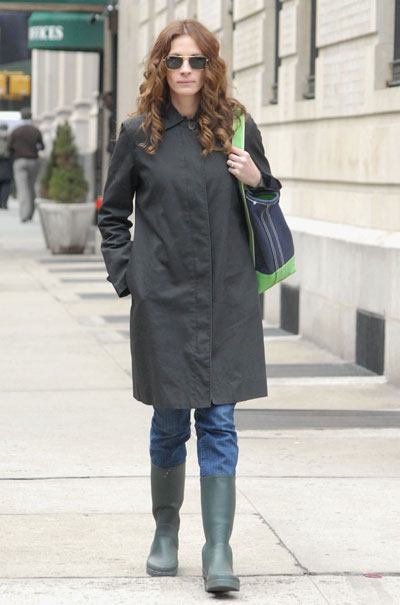 The fitness freak once admitted to not wearing deodorant for 20 years. Couple this with his love of exercising up a sweat and you have one whiffy actor on your hands 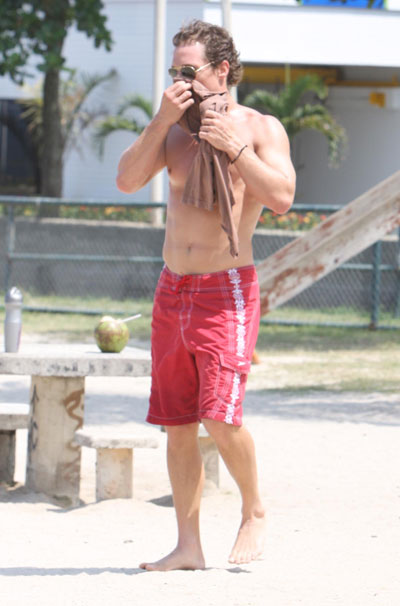 Sean Bean told reporters that his Lord of the Rings co-star became “very smelly” when he took to sleeping in the woods as preparation for playing the character of Aragorn.Bradley Cooper: After bumping into Cooper at Glastonbury last year, a source told us that the Hangover star smelt super sweaty and the actor previously told Esquire Magazine that he doesn’t use deodorant… case solved! 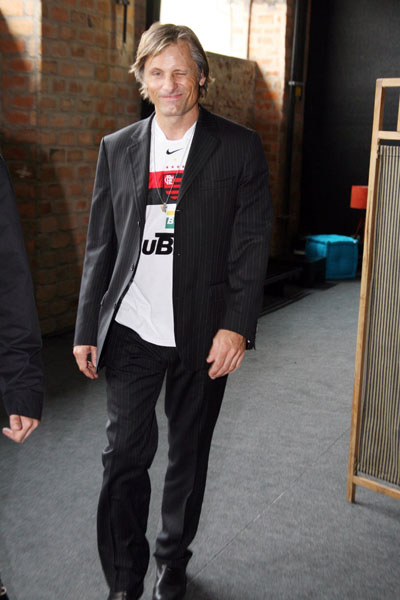 After bumping into Cooper at Glastonbury last year, a source told us that the Hangover star smelt super sweaty and the actor previously told Esquire Magazine that he doesn’t use deodorant… case solved! 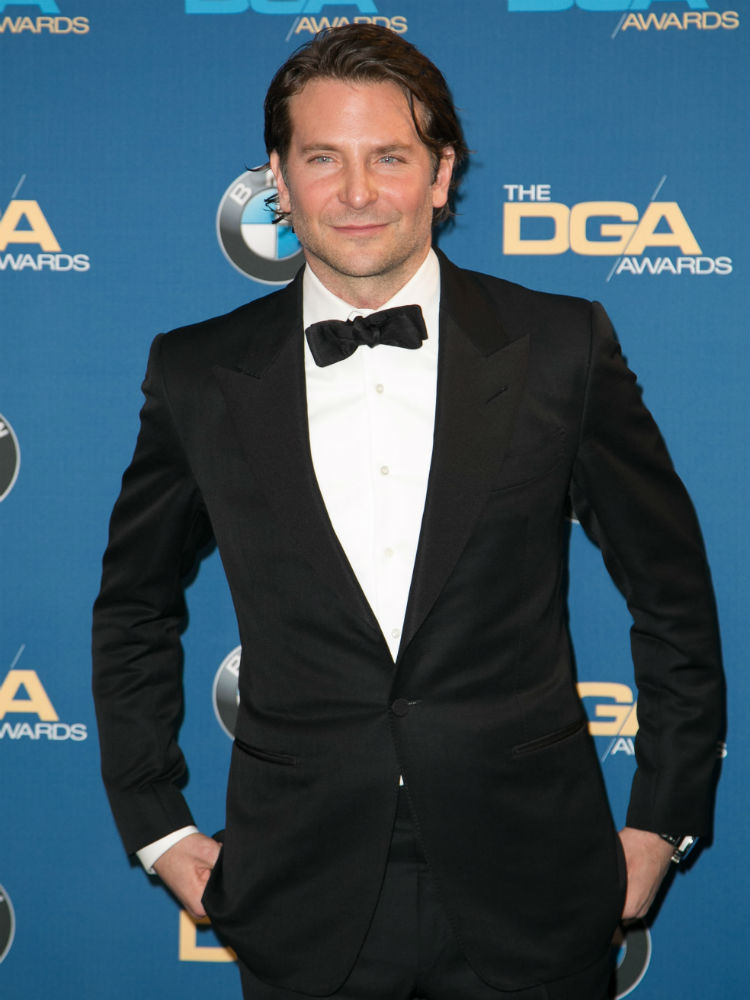 Someone might just be hating, but Hannah Hooper of the band Grouplove swears up and down XTina smells like hot dogs — and she has ever since she was a child.reporter from Arena Magazine once accused Xtina of stinking like “a 12-year-old girl’s bedroom on school-disco night.” 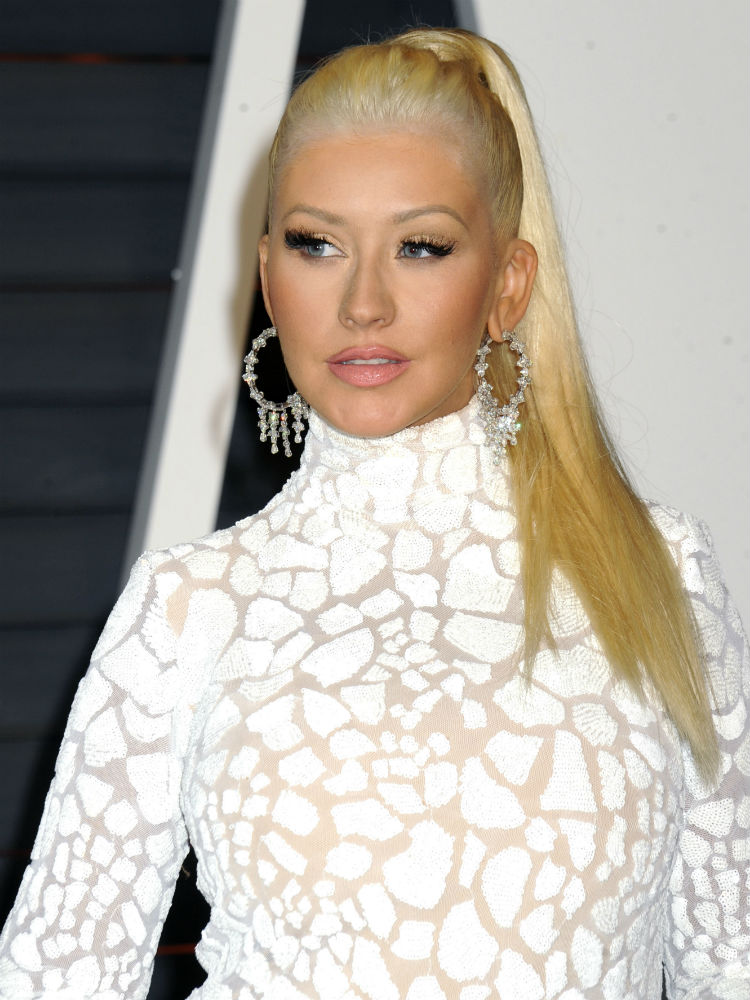 Her former housekeeper reported that she’d often find half-eaten burgers, cookies and fries in Britney’s bed. A former bodyguard outed her for picking her nose and refusing to shower or brush her teeth or hair for days. Oh. And she doesn’t wear deodorant either. 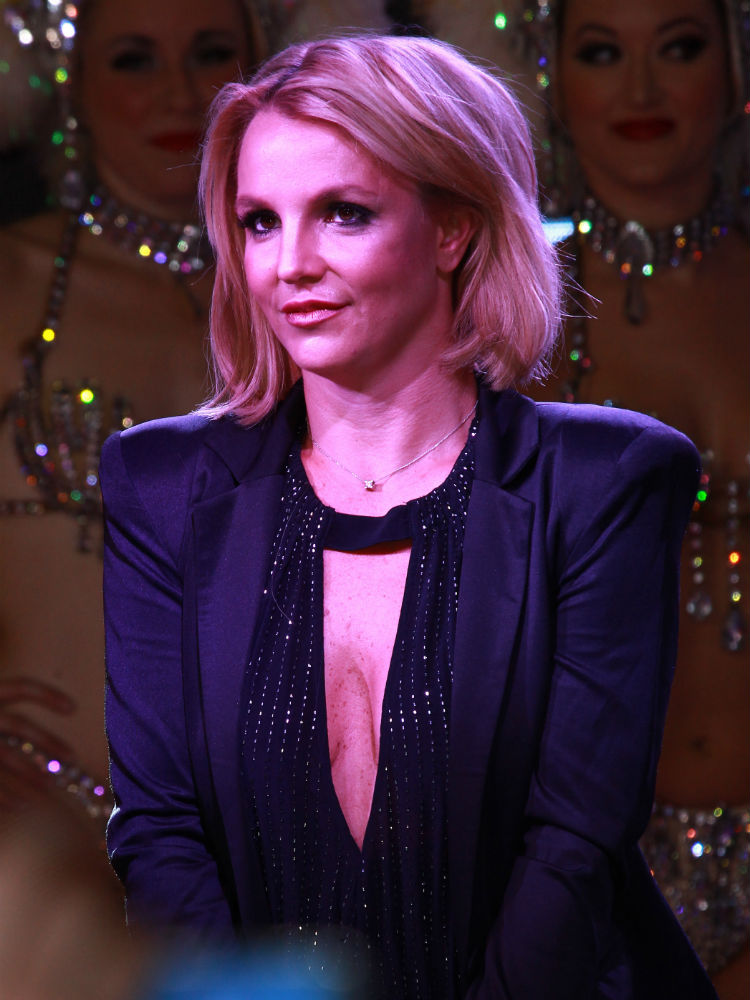 Megan told FHM: “I’m horrible to live with. I don’t clean. My clothes end up wherever I take them off. I forget to flush the toilet. Friends will tell me, ‘Megan, you totally pinched a loaf in my toilet and didn’t flush.’” 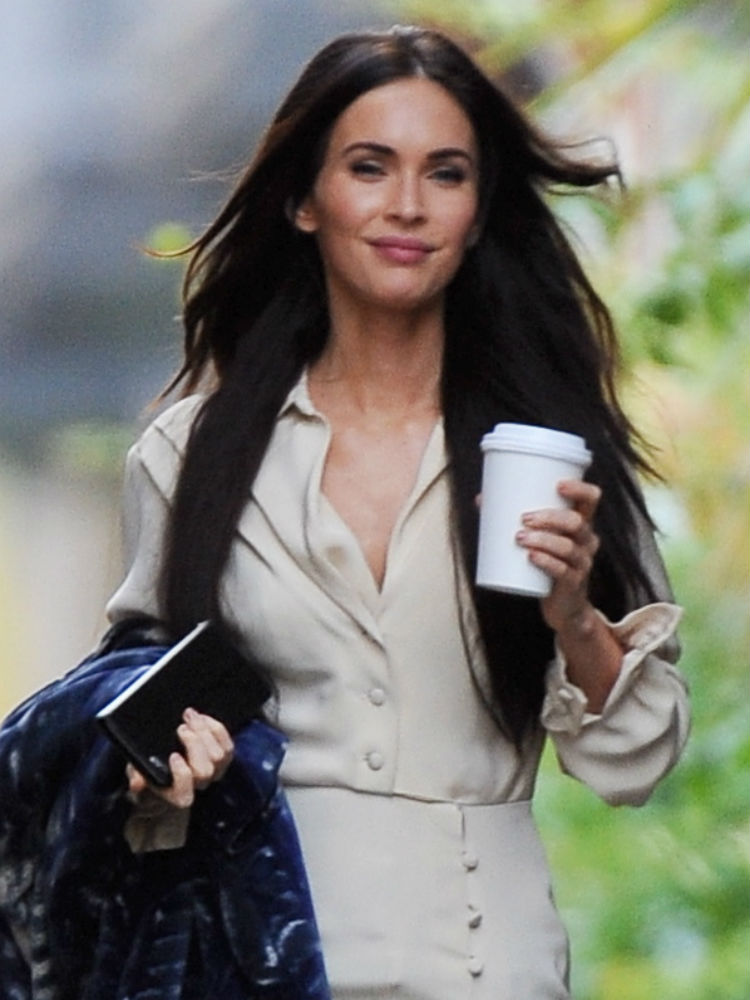 Jessica went on “Ellen” and admitted to millions that she doesn’t like how slippery her teeth feel after she brushes them — so she just doesn’t. Jess flosses and uses mouthwash but doesn’t scrub more than a couple times per week. 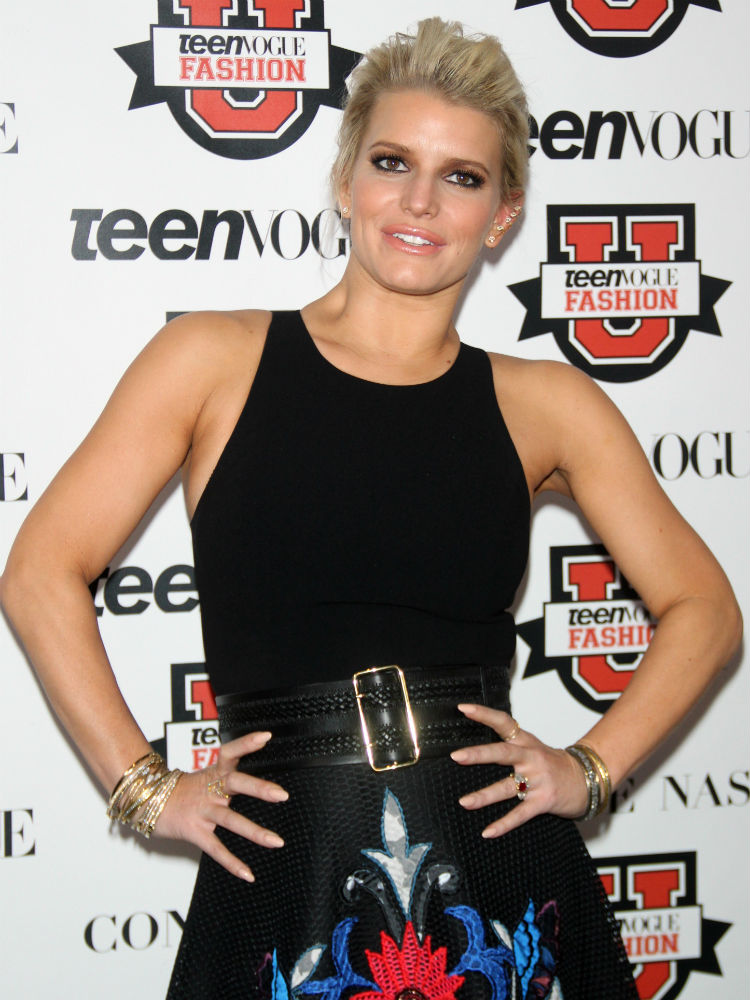