It’s hard to believe, in fact we’re feeling pretty weird about it  to be honest but 2015 is upon us and in the next year ahead we’re going to be mark a pretty big milestone for quite a few movies, people, songs. Yep, all these things are going to be turning the big 2-0 in this year and we’ve rounded up the best of the bunch and trust us when we say you are not going to believe what’s ahead. If you’re going into this feeling old, just be warned you’ll feel pretty ancient by the end of it. Trust. But if you couldn’t give a monkeys, firstly congrats and secondly ENJOY…

1. We remember Ben Geller being born like it was yesterday. Although, that might just be because we watch the one where Ross has a baby yesterday

2. Michael Jackson’s You Are Not Alone was released on August 15th 1995 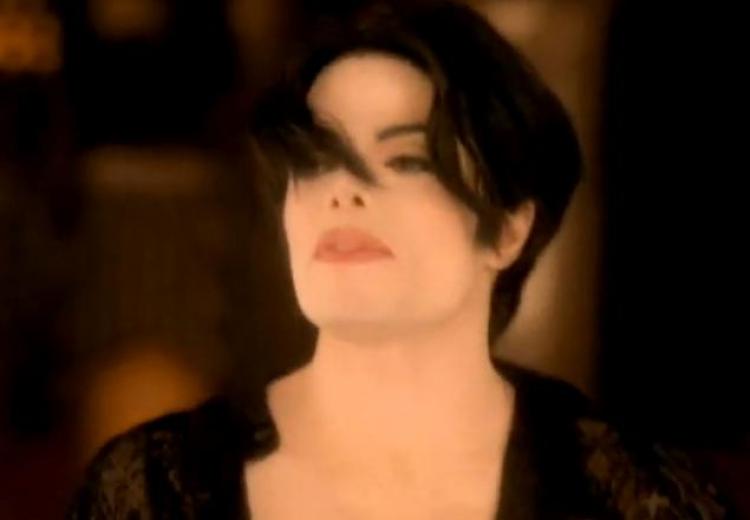 You Are Not Alone

3.Mary Kate and Ashley Olsen may be beautiful young women now, but they started off as two super cute kids in their first feature film, It Takes Two. All together now – AWWW 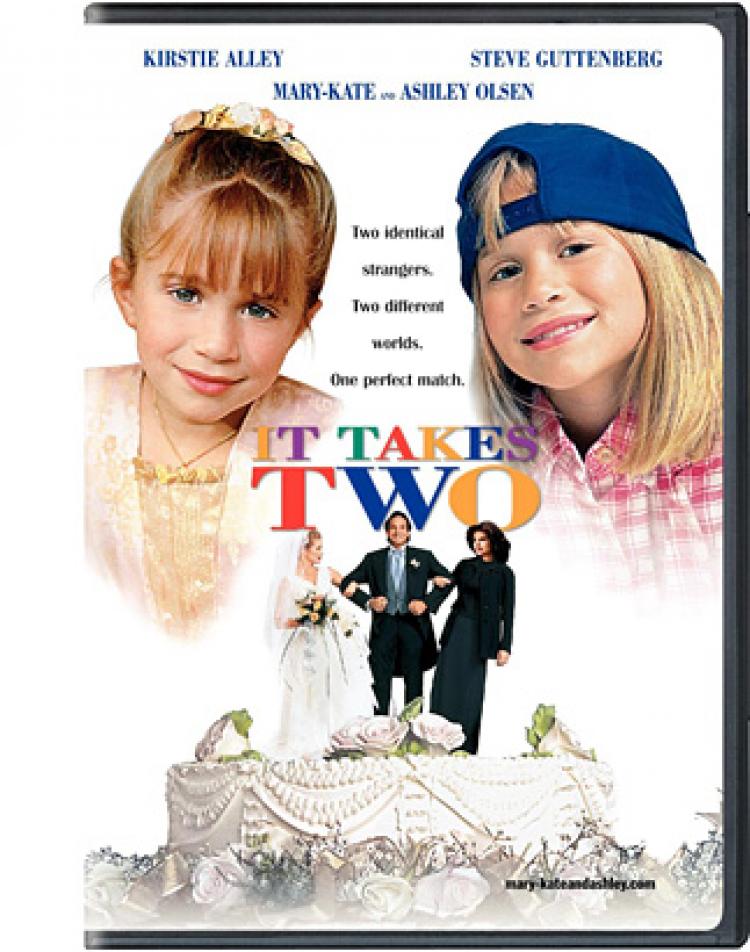 4. Vanessa Williams’ Colors Of The Wind off of Pocahontas – we remember it like it was yesterday

5. The gorge Kendall Jenner turns the big 2-0 on November 3rd.

6. Gangsta’s Paradise is getting old.

7. Our fave animated film is going to be 20 – thank goodness they just announced Toy Story 4, right?

8. The George Foreman Lean Mean Grilling Machine – something that has changed so many lives. 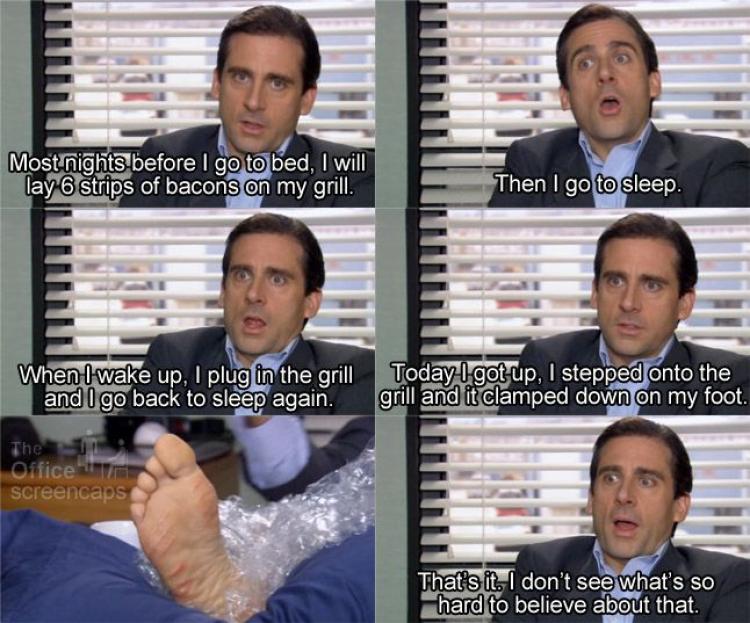 9. It’s hard to believe the first PlayStation was released alllll the way back in 1995.

10. The Goosebumps movie is going to be released next year and it’s about time, because it’s been 20 years since the TV show. 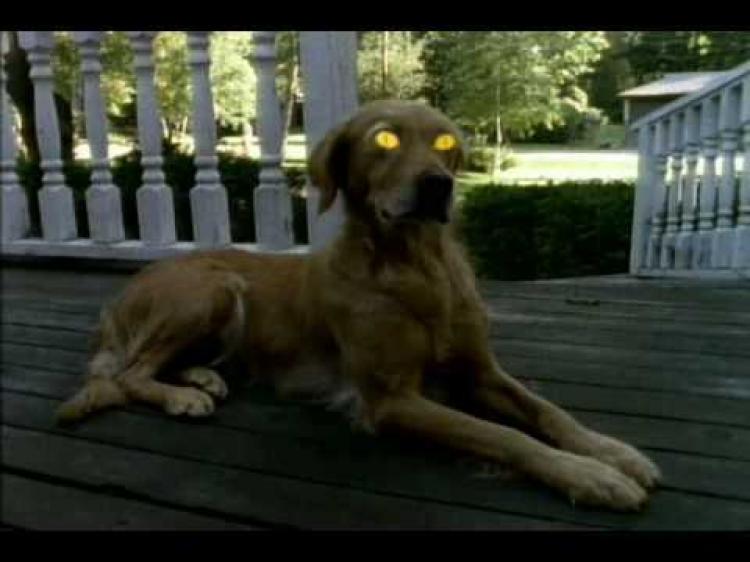 11. HEEEYYYY MACARENA – oh, where would we be without these dance moves?

12. We’ve arguably saved the best til last – Starbucks Frappucino introduced two flavours all those years ago – they’ve added just a few more to the menu, right?